The visual material in illustrated historiography usually results from a chain of practices, most noticeable are the artistic creation, the photographing of the artwork, and the printing of that photograph in the book. This chain of practices is the industry of creating and communicating historical knowledge. Within that industry, is there any epistemological significance to visual evidence that was photographed by the historian who writes about it? 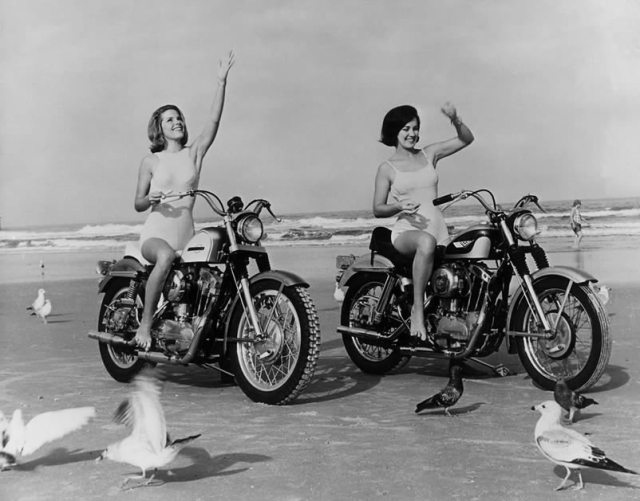 Women on Motorcycles I 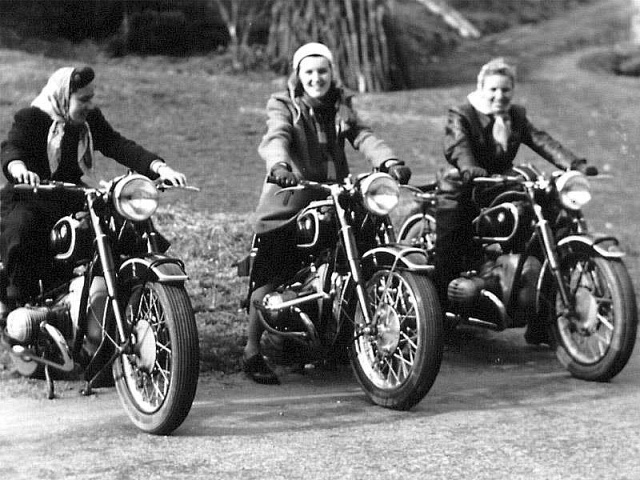 When historians are involved in the production of the visual evidence, they become more aware of the epistemological challenge of using visual evidence to make claims about a broader cultural and social phenomenon. The unmediated experience with the artwork, that can only happen when the historian and the artwork are in the same space, demonstrates to the historian that the context in which the artwork has been created, displayed and seen, in fact construct the artwork. There is nothing essential in the artwork that cannot be influenced by the conditions around it. This is exactly why we can explore the past through analyzing artworks, and this is also why we have to remember that artworks are limited sources, as they change with time. 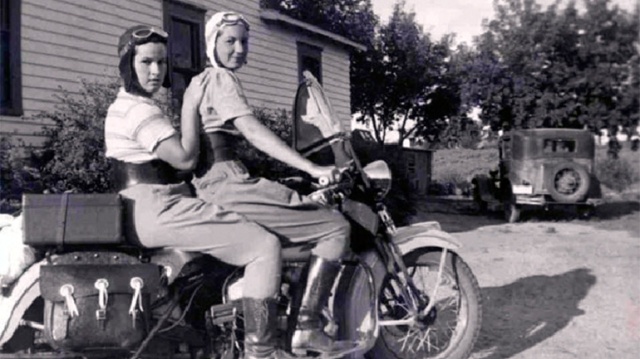 This insight positions visual evidence in an epistemological context that includes, among other factors, the ever-changing technologies of recording and disseminating visual data. Historians who photograph their visual evidence ought to be more aware of this epistemological relativity; the practical participation in producing visual evidence shows that the status of the evidence as such depends on many and varied factors that are not inherent to the artwork. Whether historians use this notion as part of their own work is another question. We do know that it can advance our understanding of the complexity of studying the past, and the visual material it is constantly leaving behind.