When historians work with images, they might benefit from thinking like artists when they embed visual evidence in their research and publications. Quoting a visual text is like quoting a verbal one; it comes from the realization that there are places where the original text would benefit from using someone else’s work. The advantage of quoting can emanate from the lingual qualities that the quoted text brings with it, the evidential impact it has, or both. 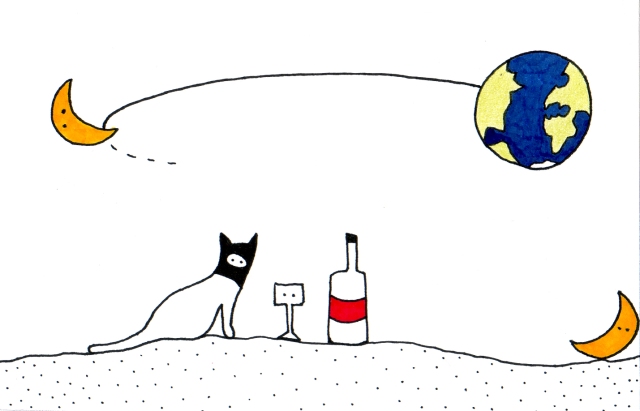 Displaying images within a verbal text is quoting artists in a historical work, but it is also quoting other artists in an artistic work. The historian-artist, like any other historian and any other artist, has to know why: their text shifts from a verbal to a visual form and vice versa; quoting someone else’s text is better than continuing to use the author’s own voice; there is a specific image that significantly contributes to their text and argument. In order to answer these questions, historians also have to think like artists do, when they quote other artists’ work in their own creation. Visual quoting is a rhetorical device, and the decision to implement it in a text, whether it is mainly verbal or visual, changes the meaning and the appearance of the text; the art that is taking form.