Multiform Grammar and the Working Memory

In 1974, psychologists Alan Baddeley and Graham Hitch offered a model of the working memory, which was revised by Baddeley in 2000. According to the 1974 model, the working memory is a system that enables temporary storage and manipulation of information for complex tasks. These could include language acquisition, reading, learning, reasoning, and comprehension (Baddeley 2000). This model features the working memory as composed of three elements: the central executive and two subsidiary systems, i.e. the phonological loop and the visuospatial sketchpad. 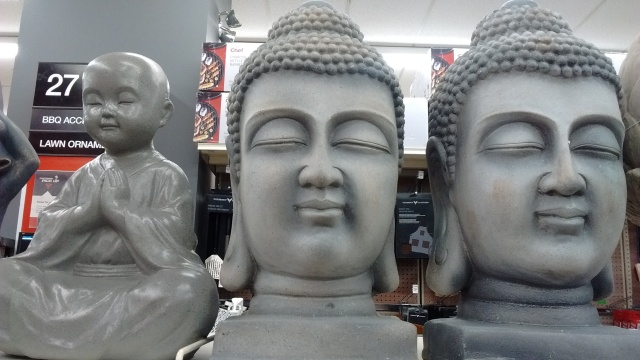 Noa Yaari, The Tripartite Model of the Working Memory, 2019. Toronto

The tripartite model of the working memory has been found useful for studying cognitive differences among individuals and for examining both neuropsychological deficits and normal cognitive functioning (Baddeley 1992). At the same time, studies have illuminated the limitations of this model indicating certain cognitive phenomena which it could not explain. One such phenomenon is the higher number of words that subjects recall when those words are presented to them “chunked” into meaningful sentences or prose rather than when those words are presented unrelated (Baddeley 2000). Another phenomenon is the integration of information from different sensory channels and the LTM, that is necessary for the creation of a complex and yet coherent representation of the world and prose. Thus, the need to explain processes such as chunking and binding that integrate new and old information, and that combine information that is held in varied codes and in different components of the working memory, required the addition of another component to the 1974 model (Baddeley 2000). 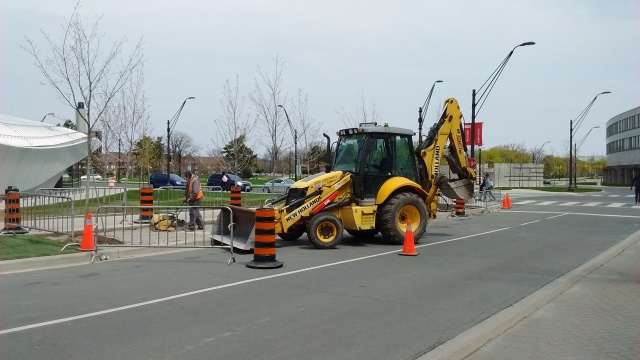 Noa Yaari, Chunking and Binding in the Working Memory, 2019. Toronto

The new component that Baddeley offered is the “episodic buffer;” an interface between the sub-systems and the LTM that integrates verbal, visual and other kinds of information into a common, multimodal code. Controlled by the central executive, the episodic buffer enables a temporary, unitary and coherent representation of a multidimensional environment (2000). Interestingly, the episodic buffer resonates with the concept “multiform reference” (MFR), which I developed as an essential component of the multiform grammar (MFG). MFRs are devices that link words and images within a multiform argument (MFA) integrating their individual meanings into a multiform one, considering the MFA’s semantic and visual qualities. MFRs may be terms in the main text and in captions that have the potential to shift readers’ attention from the MFA’s verbal component to its visual one. For instance, the word “sky” in the main text has the potential to shift readers’ attention to an image of the sky, especially if this word and this image are presented near one another. 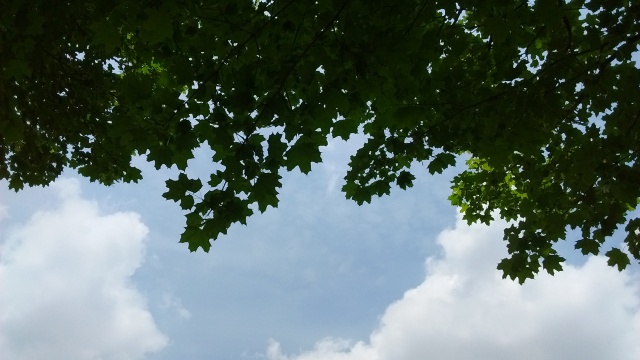 The tripartite model of the working memory and Baddeley’s introduction of the episodic buffer help us expand the MFG by adding analysis of cognitive capacities and processes to the analysis of verbal-visual sources and especially of MFAs. Baddeley’s addition will enable us to understand better how readers consume MFAs and consequently, to offer insights into effective combination of words and images in multiform arguments and teaching.