In my last post, I suggested to indicate in captions “any location that contributes to the meaning of the work” when the artwork has no body. Upon reflection I realize that it’s problematic and, unfortunately, I have to disagree. Artworks do not begin and end with a place in which their materiality and physicality settle. There are numerous activities around and within the work that literally take place, beyond the collection or the city in which the work dwells at the time of writing about it. To look at artworks as objects whose evolution culminates in a specific form and location is to dismiss their never-ending transformation. It reflects a capitalistic approach to art and culture; appreciation of human endeavors through their capacity to sell and be sold. Furthermore, this idea resonates with Aristotelian cosmology, according to which each one of the elements – earth, water, air and fire – aspires to its ‘natural place’; a concept that we don’t work with anymore… And finally, it attests to my confusion between the artist’s and the historian’s role, when I position the latter in an inappropriate status in relation to the former, who has the right to determine whether their works, both the process and the end-product, occupie a spatial spot. 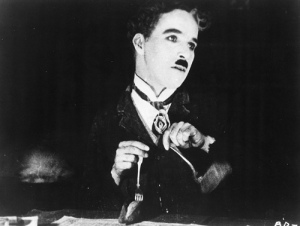 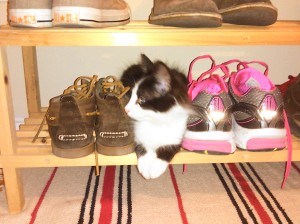