When the list of illustrations informs about the times in which the artworks were produced, and their location at the time of conducting the research or publishing the book, the readers can gain a perspective on the sources’ temporal and geographical scope, right from the beginning. In the case of Colin Morris’ The Discovery of the Individual 1050-1200 (1987 ed.), the temporal scope of the whole study is in the title of the book. However, in the list of illustrations, figs. 5, 6 and 7 are all from the tenth or late tenth century, which raises interesting questions. For instance, did the visual arts precede written language in expressing eleventh and twelfth century individualism, which, according to the title, deserves special attention? Are there less surviving eleventh and twelfth century visual artworks that express individualism and hence the turn to works from earlier times? Or perhaps it’s a question of production rather than survival? And, finally, given the fragmentary and fluctuating nature of cultural evolution, would it be beneficial to define the studied process using broad and porous terms, allowing more sources, places, people and ideas into the historical scope? At any rate, displaying the temporal and geographical scope of visual evidence in the list of illustrations allows readers to fantasize about and even plan a research trip, to the past and the future, and read the book as a deep scholarly preparation. 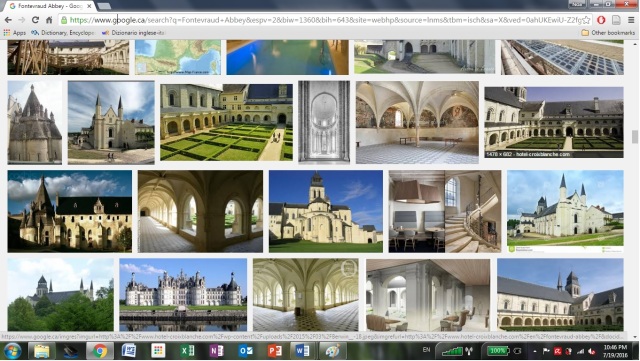