In her Reading “Rembrandt”: Beyond the Word-Image Opposition, Mieke Bal refers to Roland Barthes’s remark that “the very end of myth is to immobilize the world,” and to Philip Rahv’s observation that the persistence of romanticism and conservatism, manifested in myth – and its criticism – result from the fear of history, change, choice and freedom. To Bal, visual representation of stories is informed by those sentiments as well. In the case of painting, the appeal to longevity and universality found in myth is strengthened by the visual confinement in a spatial frame, making the story’s element of time irrelevant (p. 97).

A visual representation of a specific moment of a verbal narrative embodies a significant meaning (or, as Bal terms it an “occasion of meaning”). The moment represented encodes the rest of the story, which is decoded by the observer, who unfolds it into an event or chain of events that take place in time. Movements, sounds, smells and everything that can be perceived by the senses and stored in memory are ready to get into action, filling the observer’s imagination with a life-like experience. What makes a specific moment of the verbal story apt to visually represent it all? Is it the “climax” of the story, the turning point in which, for example, a cause and effect relation is illuminated in the most effective, aesthetic way? A point that tells us that everything we can imagine about human life has already been proven to be true and, at the same time, totally false? Could it be the most evocative element among the other elements in the story that – like the other elements – without context, lacks absolute merit? 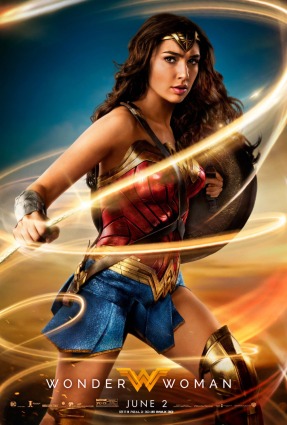 Verbal syntax triggers spatial schemes or geometrical forms and patterned relations in our mind; abstract, static and dynamic representations, based on sensorial experience and the use of both verbal and visual representations. This is what happens along the whole story: intertwined verbal and visual syntaxes develop into a single changing composition, in which the point that is apt to visually represent the whole narrative is where the geometry is mostly arousing, compelling us to go back and forth in spacetime. What makes this point a powerful mechanism that can set us on a cognitive journey? It might be a survival reaction; a bodily recognition that our life needs something to continue. Perhaps we live in a mythological world where once in a while we become aware of these points in which a single glance is enough to signal the whole story, allowing us to ponder and embrace a lesson.