Implicit multiform references (MFRs) generate shifts of attention through semantic relatedness between the MFA’s verbal and visual components and their visual features without announcing their operation. For example, the presence of both the word “cat” and an image of a “cat” on the same page establishes a point or moment within the consumption of the illustrated text, in which it would make sense to shift the attention between the two. After all, what could be the motivation to embed both kinds of representations in proximity if not to discuss the same phenomenon? 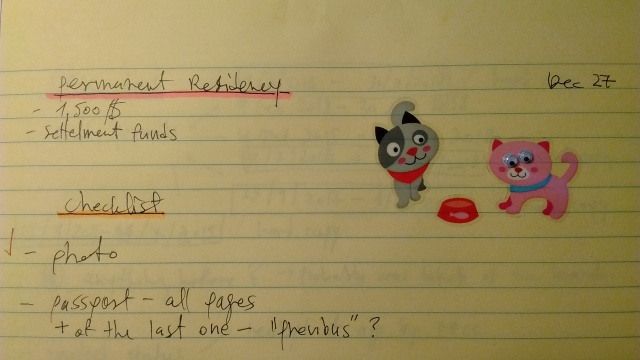 The semantic relatedness between the term “cat” and an image of a “cat” is similarity. In addition to similarity, terms and images within an MFA can relate to each other by being meronyms or holonyms to each other. A meronym is a term that signifies part or a member of whole and therefore can represent it. For example, “tail” and “cat.” Holonym is the opposite of meronym; it signifies the whole in relation to its part or member. In addition to linking verbal and visual components of a specific MFA, implicit MFRs may operate between different MFAs within a single publication (e.g. all the written “cats” in a publication relate to an image of a cat in that publication), as well as between various publications (e.g. any written “cat” in any publication relates to an image of a certain cat in a certain publication). The function of implicit MFRs is always based on the same principles; their direction of readers’ attention depends on the semantic and visual features of both the verbal and visual components, and on the readers’ own inclination to shift their attention.